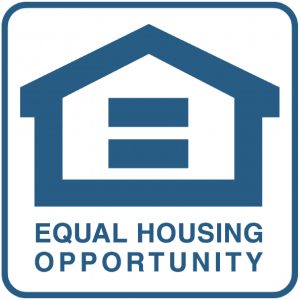 The mission of the Office of Fair Housing and Equal Opportunity (FHEO) is to eliminate housing discrimination, promote economic opportunity, and achieve diverse, inclusive communities by leading the nation in the enforcement, administration, development, and public understanding of federal fair housing policies and laws.

The laws implemented and enforced by FHEO include:

Some of FHEO’s activities include: